What do we know so far (documented)?
- The authoritarian regime initiated adoptions on its own initiative as part of the "One state, one ethnic people" policy, which led to deportations of "mixed-blood" children and later the disabled and children of unmarried parents.

- The adoption agency Holt was the state's benevolent helper in these deportations, whereby Holt's narrative about adoptions can be strongly questioned. because they contributed to ethnic cleansing. 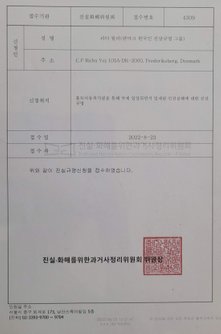 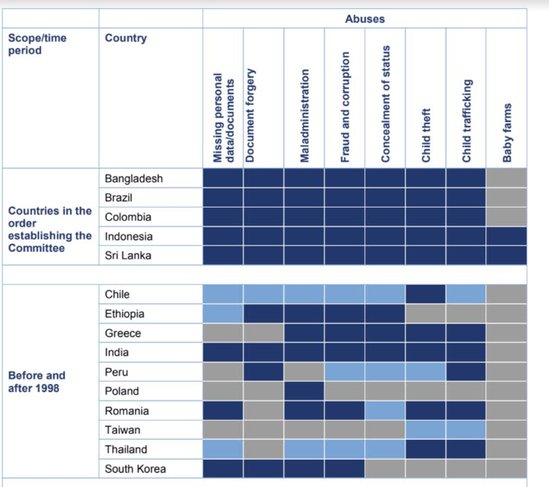 Number of applications from adoptees